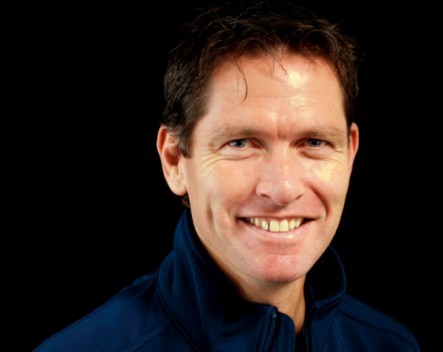 Australia is a world leader when it comes to sporting technology but more could be done to support its sports-tech startups, according to the founder of a company that specialises in helping athletes and individuals recover from injuries.

Andrew Ronchi, a former physiotherapist for the AFL, founded dorsaVi in 2000 in order to accurately measure people’s movement and deliver real-time information to medical professionals. In 2008 the startup raised a round of venture capital and around 12 months ago became a public company.

Ronchi told StartupSmart Australia is at the forefront of sporting technology and has the capacity to tap into international clinical and occupational health and safety markets.

“I’ve travelled extensively through Europe and the United States, and Australia is absolutely one of the world leaders,” he says.

“I think it comes from three areas – one is we have a passion for sport and so we have a big interest and therefore a lot of injuries. The second is that the clinicians we have trained up in Australia are world standard. The third is that it’s the support we have from the industry but also the government towards innovation – but this does go up and down a bit depending on who’s in.”

The executive director of the Australian Sports Technology Network, Craig Hill, previously told StartupSmart the sector has “been on a roller coaster” thanks to governments changing hands – however, collaboration and partnerships are the key for success.

“We continue to grow and nurture and are seeing increasing collaboration right across those key players,” Hill says.

“You look at some of the leading industries and countries around the world, they have very strong clusters of innovation and we see ourselves building one in this capacity.”

Ronchi says the future of sports technology in Australia excites him because the industry has not been around for long and technology is advancing at a rapid rate.

“When we started back in 2000 I’d never heard of a gyroscope and now they’re the chip types that are put in everyone’s phones and iPads that allow you to steer a car in a car game,” he says.

“When we were using them they were really only used in helicopters and missile guidance systems. The chips used to be the size of a sugar cube – now they’re the size of a match head. The technology is miniaturising and at the same time the market is ready for this type of information.”

“If you’re going to build something that only a couple of people use, then that’s going to be a long hard road,” he says.

“Make sure you understand the market and can make a business model around it.”

As for what the future holds for dorsaVi, Ronchi says the company will now focus on the US.

“The US is our biggest opportunity and where most medical devices are sold – it’s certainly our focus in the long term.”