Best of the Web: McDumpals, Weblandians and about those IPOs 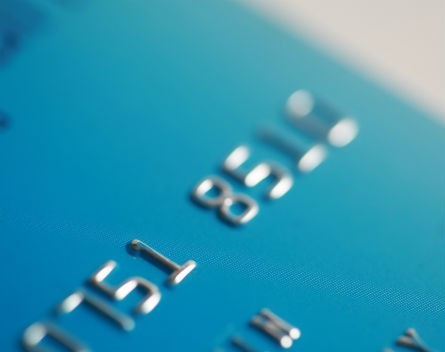 The secret sauce on McDumpal’s Big Scam: If you’ve never heard of McDumpals then that’s about to change. No, it has nothing to do with discarded Big Macs, but a leading shop for stolen credit cards, which first went online in late April 2013.

Bruce Krebs takes a peek inside a professional carding shop, and includes a glossary of terms for those of us not familiar with the language of credit card scams.

“Over the past year, I’ve spent a great deal of time trolling a variety of underground stores that sell ‘dumps’ — street slang for stolen credit card data that buyers can use to counterfeit new cards and go shopping in big-box stores for high-dollar merchandise that can be resold quickly for cash.”

Welcome back, Weblandians: A great read, especially following Apple’s announcement that should facilitate more hardware products through the Internet of Things, in which Jim Stodgill outlines the new opportunities around hardware.

“On the software-hardware convergence: ‘The real magic in software has been the the economic trick of splitting variable and fixed costs. Amazon and Google have been kind enough to carry the burden of fixed costs for every startup in the Valley. Now that dynamic is coming to hardware, too, with companies happy to help in the early stages and take the risk off of our hands in return for future volume.”

Internet Trends 2014: The fact that people like to look at pictures on the internet is hardly a massive revelation, but you may not know that “we’re nowhere near the number of IPOs and amount of venture financing that occurred during the tech bubble”.

This is a brief look at Mary Meeker’s annual State of the Internet deck. The report provides framing and background to many of the tech-related news stories of the past year.

Did you know that “while $1.3b is nothing to sneeze at, digital music track sales are down 6% year on year”?