Best of the web reads: How President Barack Obama killed the tie 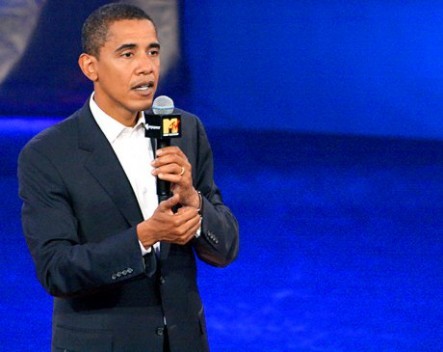 In a line stood eight of the world’s most powerful men. But the likes of British Prime Minister David Cameron, US President Barack Obama and Russian President Vladimir Putin didn’t look like they usually did. Not a single one of them wore at tie.

The statement was no doubt coordinated, but it was hardly the first time this happened. Turns out Obama’s been pushing for tie-less meetings for years, and he’s convinced some of the world’s biggest power players to go along.

The question is, once you go tie-less, can you go back? The Wall Street Journal finds out.

Speaking of ties, former NSW Opposition Leader and current chair of Lifeline Australia, John Brogden, had some harsh words for the legal profession this week.

In a keynote speech, he compared it to the “British public school fagging system”, where older boys tormented and humiliated those in grades below them, who carried on the practice when they themselves ruled their schools.

Brogden said the legal profession “condemns the new boys and girls in city firms to a modern form of indentured slavery while the partners, having served their time, revert to the role of the rainmaker”.

Brogden resigned as NSW opposition leader in 2005, shortly after a high-profile suicide attempt.

His piercing and fascinating speech didn’t make mainstream news, but it’s well worth reading the highlights on Lawyers Weekly.

Should you talk about your competitors, or just focus on doing your own thing?

It’s a question to American management academic Gavin Kilduff has been studying for years. He describes rivalry as a double-edged sword – it’ll make you more efficient and focussed, but you won’t be as creative as you otherwise would be.

There’s a great interview with Kilduff speaking about his research on Strategy+Business, the in-house journal of consultancy Booz & Co.