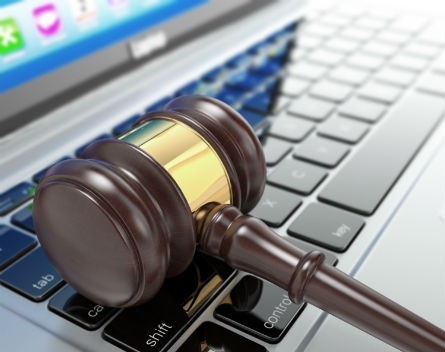 Co-founder Phil Tran told StartupSmart Bidz Direct lets buyers select an item, name the price and get an immediate list of agreeable sellers. He says the instant match means buyers can score discounts without having to search through Google for cheaper prices or endure waiting for an auction to end

“You can walk in to a Harvey Norman and see the camera you want for $200. You take a photo of it and upload it to the site for $180 and it will show you sellers that match,” he says.

Tran says the concept is based on special bid pricing for large enterprises where clients negotiate better deals on multi-million dollar accounts. After an extensive career in this field at IBM, he decided to apply it to consumers in the retail market.

Tran hopes Bidz Direct will help people save on products in a global market while making the shopping experience more efficient and enjoyable.

“If you think about the way we shop physically, now, you don’t want to haggle but you don’t want to pay the retail price so you end up walking away because you fear rejection. We’re removing that emotional fear of haggling with shopkeepers,” he says.

Tran says retailers would benefit from fee structures lower than eBay and enhanced productivity through features like auto-approval delegation where a price range is set for an item and sold automatically to any interested buyer.

Bidz Direct is set to go live in February 2015 and has raised $150,000 from private investors so far. Tran says meetings with AngelCube and investors in Silicon Valley are planned for early next year before they expand to the Asia Pacific region.