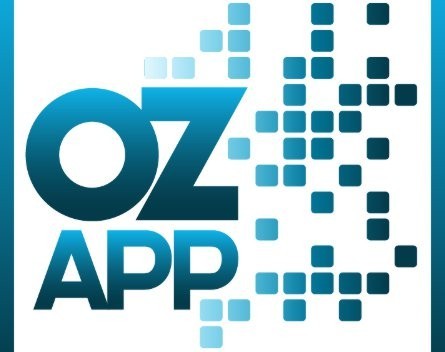 An event to unite and empower app developers and the burgeoning tech start-up scene is taking to the road this month as part of the Startup Spring Festival.

OzApps, a West Australian-based competition for app developers, will be visiting co-working hubs and incubators in five Australian state capitals, and Singapore.

Tai and McDougall will be speaking about future trends for user interface design, the impact of cloud computing on infrastructure, and why Silicon Valley is still important to scaling but no longer has the monopoly on starting up.

McDougall told StartupSmart the big emerging trend he and Tai would be discussing was big data.

“People who can extract the value from these data sets will be the winners of the future. There is a lot of information out there, and making sense of it is the challenge,” McDougall says.

He says Australian developers are increasingly aware of the opportunities for big data apps.

“Because the huge amount of data stored in these various warehouses, people are starting to think more about how they use that for companies, such as for customer or consumer behaviour of their own or prospective customers,” McDougall says. “There have been quite a number in Australia that are drawing on these data sets.”