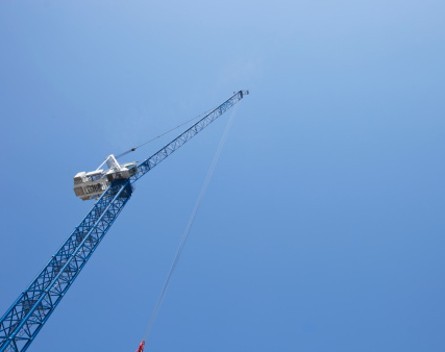 A division of Blue Sky Alternative Investments, Blue Sky Venture Capital is hoping to raise $30 million for a new venture capital fund in a bid to capitalise on Australia’s “underpenetrated VC asset class and bring funds to the cash-starved sector”.

Stead says just $100 million of venture capital was invested in Australia in 2013, compared to $29 billion in the US.

“There has been no better time to invest in the Australian VC market,” Stead says.

“Our new fund is aiming to raise $30 million, almost a third of what was invested in Australia last year alone.

“This places Blue Sky in a strong position to take the pick of the best opportunities in an asset class with the potential to generate very high levels of capital growth.”

“We look for validated, game-changing products or technologies, which offer a global reach, rapid scalability or growth, established, experienced management teams and businesses where we believe we can genuinely add value,” Stead says.

Blue Sky invests in Australian and international companies from Sydney to Silicon Valley as well as in partnership with international venture firms.

“We back companies that address global markets, and our investment partnerships ensure our companies have access to the expertise, capital and partnerships needed to support their growth,” Stead says.

The private equity and venture capital division has delivered a 16.3% internal rate of return net of fees since inception to investors within its funds.