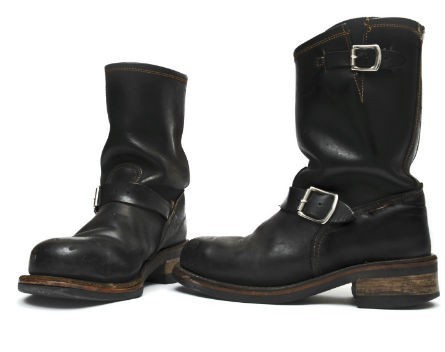 Australian founders are building a reputation as great boostrappers, according to AffinityLive co-founder Geoff McQueen.

It’s not by choice of course, McQueen admits. Australian founders are good boostrappers by necessity. Whether due to difficulty accessing funds, because of the lack of venture capital in Australia, or simply the tyranny of distance. AffinityLive has offices in Wollongong and a head office in San Francisco, where McQueen is based and he warns it doesn’t get any easier in the United States.

“VCs here are probably hearing 300 serious pitches a year, not just conversations. As an outsider you’re very much up against it. You might have had a great idea previously, or even a successful business, but you didn’t go to any of the colleges here. You won’t have a product engineering role and can claim some credit for a product people use every day. So there’s no instant connections. And you’re already dealing with an uphill battle,” he says.

“Aussies are renowned boostrappers, we have a rep in the Bay area in the startup scene for being the kind of people that will walk through walls for our startups.

“It fits right in with that American cliché, how they view Australians as growing up in a country where everything is trying to kill you. I think our entrepreneurs know all about that.

“Most of the time you’re doing it tough. You’re doing something that’s so ambitious people tell you you’re crazy, but you’ve got to have the tenacity to pull through.”

AffinityLive has bootstrapped its way to success, with “solid triple figure growth” and “multiple millions” in annual recurring revenue. It has now closed a $US2 million funding round led by Blackbird Ventures, with Silicon Valley-based Rothenberg ventures participating along with a number of individual investors. McQueen says the startup could raise a lot more, and was encouraged by some investors to do so. Instead he chose to raise only what he believed was required (read more on that decision: ‘Why we raised a small amount’).

“We’re trying to throw gas on the fire, not plastic explosives. Let’s throw this and not destroy it,” he says.

“For a business at our stage – with millions in recurring revenue, low churn, high usage and strong growth – raising just $2 million is quite contrarian. However, our revenues and growth rate mean we didn’t need to raise a bigger round right now, and also helps ensure we don’t change our focused culture forged through bootstrapping such an ambitious product.”

“They’ve been amazed by how much our users are addicted to it,” McQueen says.

The funds will be used to grow the AffinityLive team, McQueen plans to triple its sales and marketing, product development and engineering teams.