Bountye brings the op shop into the digital age 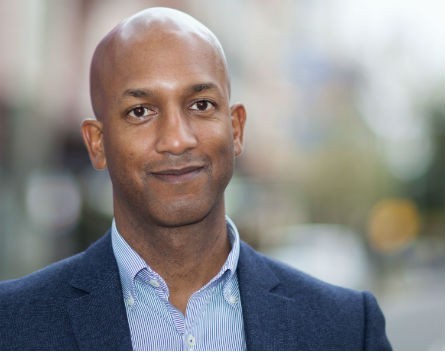 The humble op shop has been a fixture of charitable fundraising for many years and Sydney startup Bountye wants to ensure that continues into the digital age.

Bountye is a mobile app that allows users to buy and sell used items. Its aim is to recreate consumer-to-consumer style purchases, like those that might occur at a garage sale, or through a classified ad, in today’s mobile-first world. It’s doing this through the use of groups on its marketplace. Buyers can join groups based on location, or specific interests such as golf, founder Asim Brown explains.

“I started with the notion, when you buy something locally in a consumer experience, from another consumer, it’s so important to know who that consumer is. Sometimes the story behind the purchase is almost as great as the price you got for it,” he says.

Those groups have been extended to include charities. Users sign up to the group of a participating charity, 94% of the profits from items sold through those groups go to the charities, and the users doing the selling get a tax invoice for making a charitable donation.

“Money is very liquid, so it’s difficult to pry money away from people. But the average Australian home has around $4000 worth of items that they are no longer using. We can get market value for that and donate it to a charity.”

Some of the charities currently participating include The Bobby Goldsmith Foundation, the Sydney Children’s Hospital Foundation, The Cystic Fibrosis Foundation, Beyond Blue and Youth of the Streets.

To date Bountye has raised around $1.2 million in funding, and is currently growing between 20% and 30% month-on-month, but it’s user engagement that Brown says he’s focusing on.

“We’re playing the long game, we’re all about engagement, and a lot of what we are focused on is about getting our users back, because after all we’re a community product,” he says.