Brisbane to get a $5 million innovation hub 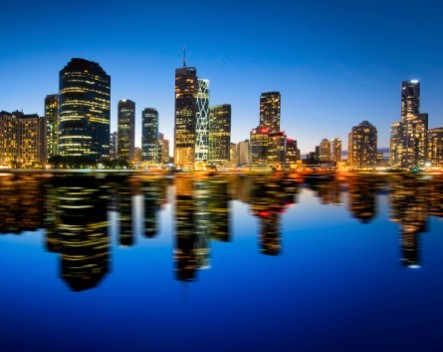 A new $5 million innovation hub will be launched in Queensland offering “unprecedented” support to create the state’s next “startup success story”.

Announced by Brisbane Lord Mayor Graham Quirk on Thursday, Australia’s largest co-working space Fishburners will be the anchor tenant of the new hub, which will be called the Capital.

Located in the Brisbane CBD, the space will aim to foster “creative collisions” between startups and the public sector and provide “unprecedented access to capital, expertise, global markets and commercial networks”.

“From Brisbane’s incredibly strong starting point we’ll be focused on feeding the funnel and helping local talent and supporters create the next success stories,” Hurps says.

Quirk says the aim is for Queensland to lead the country in innovation and startups.

“The Capital will kick-start a ‘Clever Business District’ for Brisbane by immersing startups into the city’s corporate business precinct, with the view to creating a co-working space for startups that will continue to grow over time,” he says in a statement.

“Innovation is an industry that is critical to our future economic growth and will continue to be a major stimulant of job creation for our city.”

The Queensland government has been very active this year on the innovation front, recently announcing the creation of a $40 million co-investment fund to spark a “startup revolution” in the state, while coding and robotics will also be compulsory in all public schools from next year.

There are currently two final options for the location of the Capital, as selected by an independent tenant representative.

The new innovation hub will be opening in mid-2016.