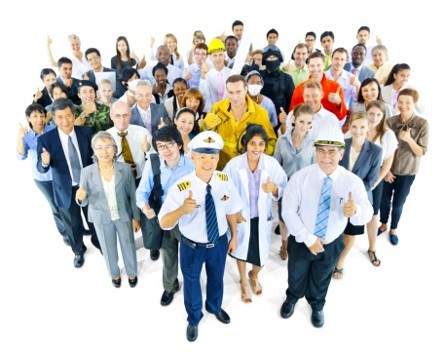 The federal budget has revealed a few minor changes to the Employe Share Scheme reform scheduled to come into effect on July 1.

The government had been consulting widely with the startup community following announcing an intent to implement changes to the taxation of employee share schemes, and released draft legislation in January.

According to budget papers a few minor technical changes to the proposed legislation were identified following further consultation.

* Providing the capital gains tax discount to employee share scheme interests that are subject to           the startup concession, where options are converted into shares and the resulting shares are           sold within 12 months of exercise; and

* Allowing the Commissioner of Taxation to exercise discretion in relation to the minimum three-          year holding period where there are circumstances  outside the employee’s control that make it           impossible for them to make this criterion.

The changes will have “a small and unquantifiable”  cost to the budget and are part of the government’s $5.5 billion Growing Jobs and Small Business Package.

In his budget speech Treasurer Joe Hockey says the policy will make it easier for startups to attract the talented employees they need to grow.

“Unlike the old system, under the old government, employees won’t have to pay tax on their shares until they actually receive a financial benefit from those shares,” he says.