Choosing a technology is choosing a culture 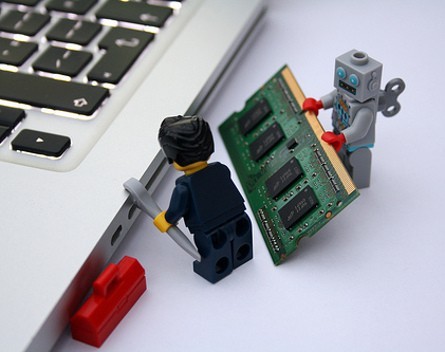 Which technology is best to use in launching a new site or web application? There was a time when I would answer this question by getting into the details of the various features and performance characteristics of a given platform, but over the years I’ve realised it’s really not a technology question; it’s a people question.

The issues are: who is going to build it, and who are you going to want to hire to continue to build it?

Anyone who has been around software engineers (or any engineers) knows that a truly great engineer is worth many mediocre engineers, so if you’re starting a technology-intensive business, it’s critical that you be able to attract high calibre people.

For instance, Adobe ColdFusion (formerly Macromedia ColdFusion, formerly Allaire ColdFusion) is an extremely productive platform for building web applications — in terms of getting something done quickly it’s great, but good luck finding great engineers who want to work with ColdFusion.

This is a nuance lost on a lot of entrepreneurs and managers who haven’t done hands-on coding before — the tools you choose define the nature of the team you will build moving forward, and in most cases it’s extremely difficult to switch gears.

To be fair, this nuance is also usually lost on engineers, who can easily burn a lot of cycles debating the merits of Ruby vs PHP vs Java vs ColdFusion vs every other thing. In the end, the tools listed here, among many others, are mature enough that they can all serve well to create web-based applications.

Some might take longer, some might not scale as readily, some might not integrate with other technologies as easily, but from the standpoint of “can it be built in a reasonable amount of time and be production-ready and reasonably scalable” the answer is yes in all cases.

The best technology to choose is the one that creates the culture you want.

Nathan Dintenfass is a product executive living in San Francisco.