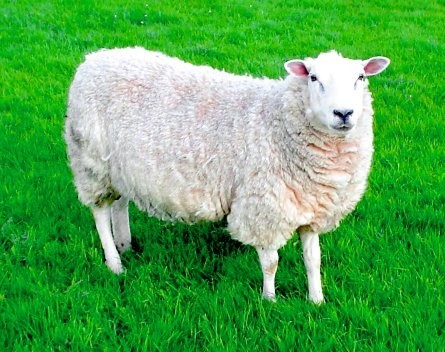 CloudHerd, a livestock management and selling app, has won a coaching and follow-up meeting to discuss investment opportunities with investor heavyweight Mark Carnegie after a pitching competition in Sydney yesterday.

CloudHerd’s co-founder and chief executive Alex Stamp told StartupSmart they were thrilled at the result.

“I think we won because we have a niche market that we’re targeting with an innovative product. I was on top of the numbers we needed to achieve, and we communicated the idea really clearly. There were lots of great ideas, but some weren’t shared as clearly as others,” Stamp says.

Stamp says the human aspects of the pitching competition were really important too.

“I think Mark Carnegie personally liked the idea, and it was his event,” Stamp says. “Also, John Singleton didn’t swear at us, so that was pretty good.”

CloudHerd has been operating for a year and they’ve just begun a seed capital round.

“We’re finishing up university so we have really limited resources, with no savings to throw at our company, so it’s been a long, slow, hard year. There’s been a couple of successes such as a NSW Trade investment grant for $15,000 which helped us stay afloat,” Stamp says.

He adds they have several meetings in the coming months about investment, and were looking forward to meeting with Carnegie.