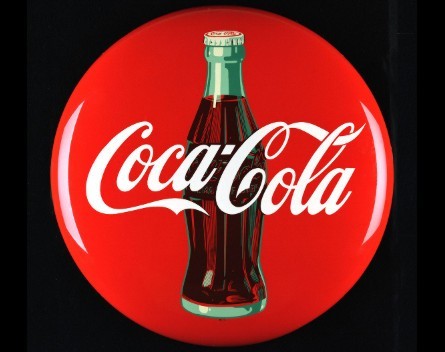 Start-up incubator Pollenizer and the Sydney Coca-Cola Accelerator program have announced Firehose, a start-up competition where developers, designers and entrepreneurs will be equipped for three years of Coca-Cola supply chain data and given free rein to create solutions.

Pollenizer co-founder and chief executive Phil Morle told StartupSmart the event was to provide access for start-ups to tap into the emerging big data trend.

“Big data is a big theme for start-ups right now but it is practically impossible for entrepreneurs to begin because they have no data source to play with and understand, don’t have access to customers who have problems that can be solved through big data and have limited exposure to the technology and tools to work with big data,” Morle says.

Start-ups will pitch their ideas to a panel of judges including Coca-Cola Amatil’s head of supply chain Bruce Herbert.

“We wanted to create an opportunity for entrepreneurs to build something that big companies need and get a fun, intense opportunity to learn the new concepts and skills required to do so. We will be bringing in real customers from drivers to people that run the massive Coca-Cola supply chain and hearing from them,” Morle says.

The winning idea will receive $3,000 in cash, start-up training and three months of co-working space at Pollenizer, and the opportunity to pitch again to Coca-Cola in three months.