Cockroaches not unicorns: How founders can prepare for the upcoming “startup apocalypse” 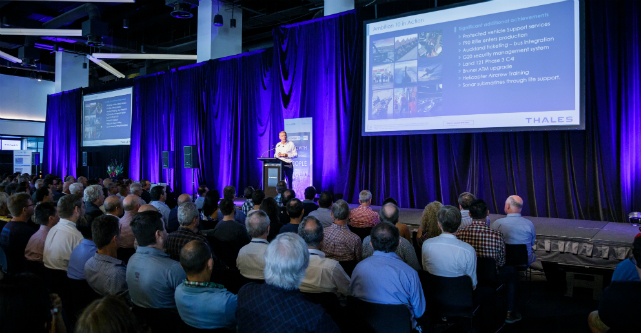 The great unicorn dream is over and founders need to be bracing for the “upcoming startup apocalypse” by building self-sustaining companies, StartCon manager Cheryl Mack says.

While most tech companies strive to become a unicorn – a private company valued at more than $1 billion – this emphasis on big private funding rounds rather than revenue has led to the current decline occurring in Silicon Valley and across the world, she says.

“A unicorn startup used to be the prize but it’s not anymore,” Mack tells StartupSmart.

“The trouble with hyped up valuations is that companies can’t possibly retain that in the public market. Couple that with uncertainty in the global stock market and investors pulling back from new companies and you’ve got a seriously tough environment for startups to get funding.

“We need to throw away the less than shiny unicorn dream and learn how to survive and thrive in any economy.”

This will be the core theme of StartCon, formerly SydStart and the biggest startup-focused conference in Australia.

“We wanted to choose something that was fairly bold to go along with the almost unprecedented things that are happening in the industry at the moment,” Mack says.

The first round of speakers have been announced and include Survey Monkey vice president of growth Elana Verna, Zillow vice president of product teams and growth Nate Moch, BitTorrent senior PM of growth Annabell Satterfield and Meta co-founder Ben Sand.

“We really truly believe that if you want Australian startups to become global companies then you need to expose them to global ideas,” she says.

The famed notion of becoming a unicorn needs to be thrown out the window, Mack says.

“The unicorn funding model is clearly not working,” she says.

“Companies shouldn’t be trying to get into the unicorn club. It’s those vanity valuations that are coming back to bite them in the bum. They should be focusing on building a sustainable company.”

This means founders need to focus on building a company that produces its own revenue and can withstand outside factors, a type of startup that Mack refers to as a cockroach.

“They are the ones that survive the crazy tough times – the apocalypses,” she says.

“They hang around, find food, test the environment and figure out where they can survive.

“Cockroaches are companies that can get cash-flow positive quickly and focus on revenue growth without raising tons of capital. They’re the ones that survive.”

StartCon will be taking place on November 26 to 27 at Randwick Racecourse in Sydney.