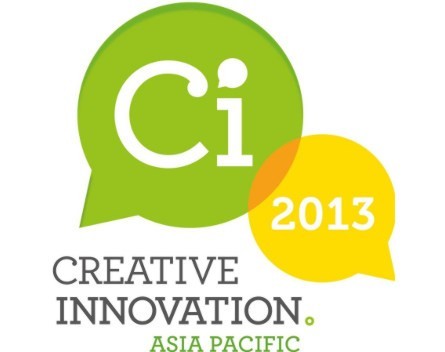 The start-ups will each have 60 seconds to pitch their idea to the cross-sector conference.

Over 50 start-ups applied for the scholarships. Conference founder and entrepreneur Tania de Jong told StartupSmart the 10 winners stood out because of their achievements so far.

She says they were keen to have a diverse range of ideas and people pitching. The scholarship recipients feature commercial and social enterprise founders.

The scholarships include tickets to the conference, profiles in the conference brochure and on its website, and the opportunity to pitch to the thousands-strong crowd.

De Jong says entrepreneurs should focus on actually pitching and asking for what they need.

Scholarship recipient Anthony Aisenberg, founder of interactive maps for information sharing app Crowdspot, told StartupSmart they were looking forward to pitching their three-year-old idea which they launched in February 2013.

“It’s just dawned on me that it’s a really great opportunity for funding. We haven’t been aggressive in seeking funding, but we’re just starting to develop further our IT base further, so we’ll be looking for it,” Aisenberg says.

“We’re still very early on, but I want to share that vision and create a conversation about how I can best get there, but it’ll need to be a combination of mentoring and financial assistance.”

Aisenberg says the idea to launch a way for people to share information around geographic locations was born during his stint as the national coordinator the Ride to Work Campaign, when he wanted to crowdsource information from cyclists to create priority lists of dangerous spots for councils to fix.

Another scholarship recipient, Shane Greenup, who founded rbutr, an app that tells internet users when a website they a reading has been disputed or contradicted elsewhere, says he’ll be pitching for publicity and awareness.

“We’re in the growth phase now, in beta but all the functions are there so we’re looking for marketing innovation,” he says.

“We’re not selling anything and there is no fee to use the software, but we need to prove this technology is needed. People love the idea, but until we’ve got hundreds of thousands of users, it’s just an idea so we need to get out there and get users.”