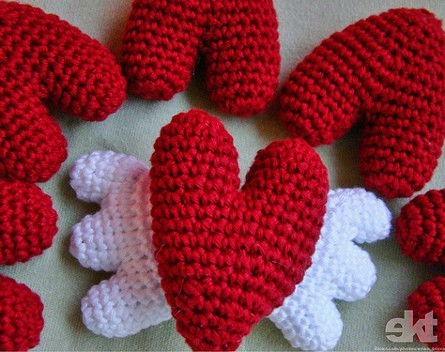 Interest-specific dating apps could be the way of the future, according to tech entrepreneur Andrew Dowling.

According to research firm GlobalWebIndex (GWI), 6% of all internet users currently use a location-based dating app like Momo, Hinge or Tinder. That translates to more than 91 million people using apps to find a partner.

Dowling, founder of companionship app Stitch, says that the new entrants have grown the market for people interested in dating, and won’t necessarily spell the end of traditional online dating websites like OKCupid and Match.

“People who would not have tried online dating are now using it after being exposed to smartphone apps,” he says.

Dowling is enthusiastic about the future of online dating.

“I am very upbeat about the future of online dating – we wouldn’t have built Stitch if I wasn’t,” he says.

“But it’s also true that it’s a very competitive market, which is why you’re going to see ongoing consolidation of the market through acquisitions and mergers. IAC’s recent acquisition of the popular US dating site How About We is just one example of this.

“At the same time, you are also going to see continued fragmentation of the dating space through specialised dating sites based off white label platforms. There are hundreds of interest based dating sites, such as sites which cater to people who like golf, and you’re going to continue to see this happening.”

The GWI report also found that 62% of dating app users are men, while 38% are women. The largest group of users were between 16-34 years old and they constituted 70% of the audience for dating apps. Dowling said that his startup is geared towards the elderly demographic who are looking for companionship.

“The rise of online dating over the past decade has been predominantly skewed towards the younger demographic,” he says.

“We (Stitch) are on the opposite end and focus on the needs of people who are most likely to have already had children. We cater to people aged over 50 while Tinder is for people who are less than 50 years old. We have a broad spectrum of users. The oldest user is 92 years old and 70% of our audience is between 50-60 years old. They make different choices than the young.

“Unlike younger dating sites there are more women than men on Stitch, for a variety of reasons. For a start, there simply are more older women than men. But women tend to be more proactive when it comes to seeking companionship, while men are less likely to take action even when they know they are lonely. We also find women are far more active and engaged online.”

Dowling says that 50% of Stitch’s users access the website through their mobile and it is growing rapidly in San Francisco and New York. They’re planning to launch in Australia later this year and have an app in development.