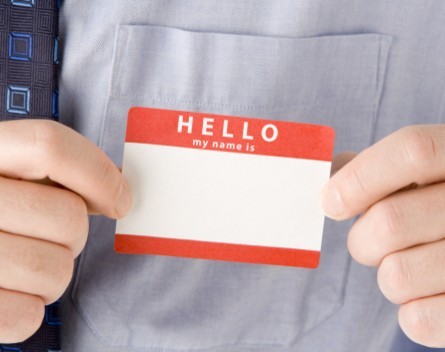 The problem with kids these days is they just have no respect – not like in my day, Sonny Jim Crockett. Here’s a case in point.

When nursing a brandy old-fashioned in the front bar of The Commercial Hotel in Parts Unknown, your humble correspondent often gets referred to by some of the regulars as “Ole Taskie”.

Of course, in the quasi-egalitarian ethos of a local pub that has that permanent smell of beer-soaked carpets and rising damp, such a term of endearment is entirely appropriate. Especially in between rounds of pool.

Now, that kind of familiarity isn’t given, it’s earned. And you know who hasn’t earned that level of familiarity? An intern who’s just in the office for two weeks, that’s who. Or a salescritter who somehow slimed their way past reception.

So here’s the house rules. Taskmaster Towers is not a pub – and there’s no pretence of egalitarianism! The moment you walk through that door, you are a minion.

You see, your humble correspondent is a world-shaker, thought-leader and paragon of the highest moral virtue. The sort of soul who would not get out of bed in the morning unless yours truly is going to change the world. After all, what point is there in getting up on a day when the world isn’t being shaken up – even if Richard Branson himself were serving bacon and eggs for breakfast that morning?

Now, in terms of inspiration, being in the same room as such a thought-leader can have tremendous benefits to the average student. It’s an experience you certainly won’t get in a classroom – well, outside of the Democratic Republic of Taskmastan, anyway.

Which is why there’s an office hierarchy from the principal of principle, Old Taskmaster, down to the lowly serf or intern at the bottom of the corporate pile.

And if you’re in that sphere of serfdom, the appropriate tone of phrase isn’t “g’day Taskie”, it’s: “Yes, Taskmaster! Straight away, Taskmaster! Here’s an extra dollop of cream in your vicuñacino, Taskmaster!”

In short, don’t attempt to get overly familiar with people too quickly – you might ruffle a few feathers.