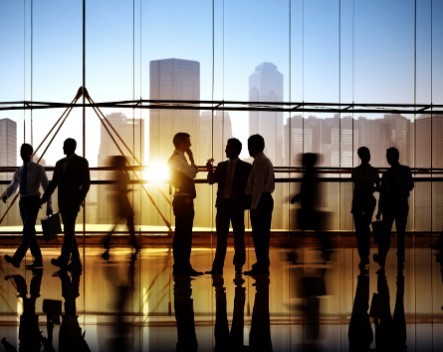 Elance-oDesk has launched The Pulse, a new initiative aimed at bringing entrepreneurs together in Sydney, Melbourne and Brisbane.

Events will be tailored to the local scenes in each city and feature monthly expert panels, networking events, practical workshops, pitch nights and Q&A sessions with startup founders.

“We believe in the startup scene in Australia. We believe it can grow into one of the most dynamic startup hubs in the world,” Theos says.

“So we want to help unlock that by providing the tools that entrepreneurs need to bring that to life.”

He says while there are many startup meetup-type events, the aim for The Pulse is to bring together a broader group of entrepreneurs, from startup founders and business owners to people who have thought about founding their own startup.

“It’s a group for aspirational people,” he says.

“What we’re trying to do here is really harness the energy and excitement surrounding startups at the moment. We want to include all entrepreneurs.

“Entrepreneurs usually spend a lot of time alone; they don’t live a 9-5 life. That can lead to isolation from friends and family. But entrepreneurs don’t have to be alone, and The Pulse is here to remind people of that and bring people together.

“At its most fundamental level, a community creates human connections, forces you to be less afraid, and reassures you that worth you’re doing is worthwhile.”

Events will focus on each city’s startup scene.

“It’s hyper local, one community in each city focusing on local issues, with local experts and local success stories, people that you can relate to,” Theos says.

Launch events were held in all three cities last week to a great reception.

“We were absolutely astounded by the response,” Theos says.

“We’ve had 650 RSVPs to our first event. We’ve sold out events in every city and have 220 people on our waitlist.

“We’re really excited it has kicked off with bang. As a company it’s our way to give back to a community that has been so supportive of us.”