The employee share scheme explained: What the upcoming changes mean for your startup 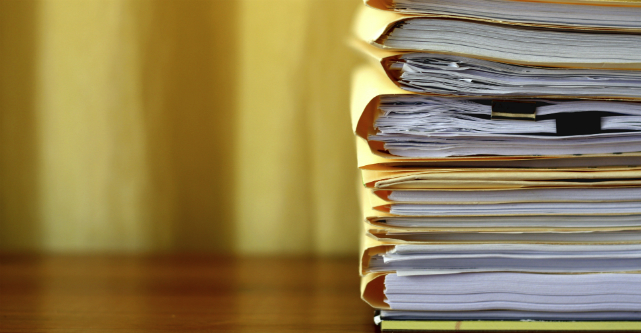 A small change to employee share schemes last July has been long awaited by Australian startups.

In nurturing its own tech scene, Australia often looks towards Silicon Valley. While much has been written comparing the two, everyone agrees Australia had especially fallen short in allowing startups to easily issue equity to their employees.

Before July, startups issuing shares to their employees were treated much the same as mining companies issuing publicly listed shares as yearly bonuses.

While it may be prudent to tax these kind of bonuses immediately, startups caught in the crossfire were unable to issue shares without their employees taking on significant tax burdens. For startups with more equity than cash or revenue, this significantly impeded their ability to attract talented employees.

In light of this, many startups opted for convoluted mechanisms that tried to emulate the taxation-on-disposal standard of the Valley. Unfortunately, these have been very expensive to establish and generally involved the company loaning the employee the tax liability until they can be paid back in a liquidity event.

Under the new laws startups — defined specifically as being ten years young, unlisted and with revenue below $50M — can now defer the taxation point of options or shares issued to employees.

Employee share schemes have become much less complex and subsequently, are vastly less expensive to implement.

Here’s an example of how it works.

Sam is a founder looking to hire his first developer, Maxine, but doesn’t have enough cash on hand to pay market rates. His plan is to make up the difference in stock options, but this would immediately impose a tax burden on Maxine that she would rather not pay, given the high chance of the stock ending up worthless like many startups.

Sam could enter into an arrangement to loan the cash needed to cover Maxine’s tax obligations, but in addition to the amount loaned, this would be complex and expensive to set up. Sam had originally intended to save money by issuing equity, but it may end up costing him more in the end.

Sam’s startup is eligible for the startup concession, which allows him to issue shares in his company to Maxine without imposing an up-front tax burden. This lets him hire the talent he needs at a price he can afford, and grow his company to profitability. Since he used the ATO’s templates, he didn’t need to pay any set up fees or loan any cash.

As part of the new National Innovation and Science Agenda the government is introducing further reforms, removing some of the disclosure requirements for startups with share schemes.

If these startups were to seek investment from the public under current law, they risk disclosing sensitive or exploitable information to their competitors. While the exact terms of this change have not yet been decided upon, legislation is expected to be introduced by July.

If your startup has been putting off their employee share scheme or is persisting with complex documents under the old structure, now is the time to change.

Free, ATO-endorsed templates are available here, or a lawyer could tailor an option scheme for your purposes for as little as $1000.

To read more about the new Startup Concession, take a look at the summary of changes by the ATO.