Employees leave their boss not the company: Survey 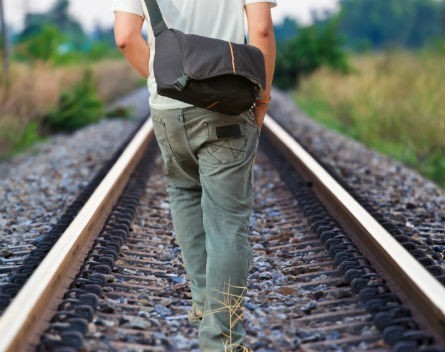 As another year winds down, close to 50% of Australian workers are considering changing their jobs, according to research released in November by the Australian Institute of Management.

A lack of challenging work and unutilised skills are the key reasons why employees want to move on, but a toxic workplace was also found to be a major motivator.

The AIM Group Career Crossroads study surveyed 220 workers aged between mid-20s and mid-60s from a broad spectrum of industries.

Women were more likely to consider switching jobs, with 58% considering new opportunities. This compares to 39% of male respondents.

Dr Malcolm Thompson, head of thought leadership and research at AIM and author of the study, told SmartCompany the survey results are disappointing because Australian companies could be set to “lose a return on the investment they have made into an employee”.

According to Thomson, it can take up to three years for a person to feel they are contributing to their workplace and if employees are looking to leave at this time, it is a sign something needs improving.

Thompson says the survey found some workers are frustrated by micromanagement, feeling they are not trusted with their tasks or their bosses are looking over their shoulder. He says constantly asking staff about their tasks and if they have completed them can distract workers or raise their self-defence.

“Employees need to be given autonomy to use their creativity and knowledge to come up with solutions,” Thompson says.

“Micromanagement crushes that, in a way, and reflects a manager’s inability to step away from the work and manage a team.”

While Thompson says it is the role of the business owner to create a workplace where employees can use their skills and feel they are contributing, the research shows immediate supervisors and managers are a primary reason why people are keen to move on.

Thompson says middle managers are vital in creating a positive work environment that will enhance work performance and encourage people to stay.

“If you’re a business owner you’ve got to make sure you have really fabulous managers.”

“If you create a positive workplace and give people autonomy to fully use their skills and experience you have very powerful anchors for holding talented people to stay,” says Thompson.

“It’s not hard to change, it only becomes complex when things are not managed well.”