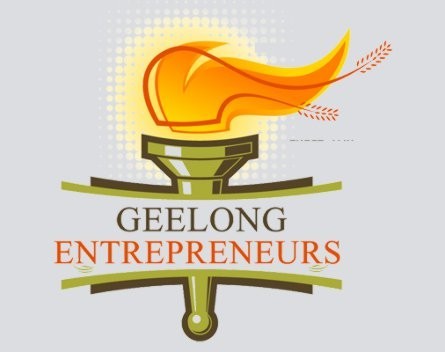 A team of businesspeople and entrepreneurs are launching a group in Geelong that hopes to create a startup economy to help fill the void created by a declining manufacturing industry.

The first meeting of the Geelong Entrepreneurs Group was held recently with a diverse group of roughly 25 people including an architect, academic, physiotherapist, GP and wedding planner among the group in attendance.

Organiser Aamir Qutub says the group is based on similar grass-roots efforts in Wollongong and Waterloo in Canada, cities which were similarly hit by declines in manufacturing.

“We’ve got a lot of entrepreneurs in Geelong who try to do a lot of things, but there’s not a particularly strong group or community of them here,’’ Qutub says.

“We need a bit of an impetus to establish ourselves as a leader in this area, and of course the traditional manufacturing industry is declining, so everyone is starting to understand there’s a need for it.

“Now people have started to realise that Geelong as a region should come together and collaborate so Geelong can grow into a startup economy.”

Qutub says in the past Geelong-based entrepreneurs have relied on Melbourne for support.

“What we’re trying to do now is spread awareness among people, we’ve got interest from different types of fields – not just IT – doctors, landscapers, architects, people that used to travel to Melbourne when they needed to network,’’ he says.

“Geelong has a university with a huge number of IT graduates, a really strong industry structure and we’ve also got the centre for Australian Sports Technologies Network.

“We’ve got bodies like ICT Geelong and other resources but the problem is the grass-roots movement is not aware.”

Since the first event, the group has received expressions of interest from more than 50 people.

The next event will be held on Thursday June 19 and Qutub says he’s seeking involvement from government and Geelong startups like FE Technologies and Sky Software.

“In Geelong we have 96% sole traders, so there’s a need for the government and people to come together and grow the startup economy,’’ he says.