Entrepreneurship is the new internship 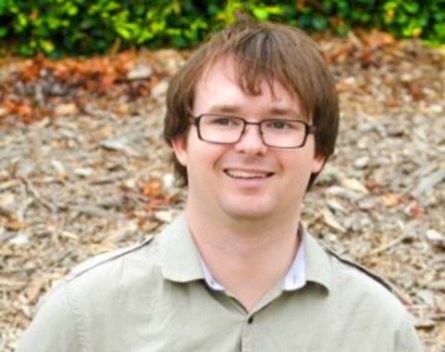 His startup is currently part of Brisbane’s ilab accelerator and helps online stores offer weighted discount incentives for social media users who post advertising on their social media streams, based on the amount of reach those users have.

Drake is a student of the Queensland University of Technology and recently gave a talk as part of the TEDx UQ event, where he argued that starting your own business, regardless of outcome, is more beneficial than following the traditional path and organising corporate internships in the hope of landing a graduate job when all is said and done.

Like many university students, Drake was searching for a way to earn some money while studying and that’s how his first business, iPhone repair store uCrack iFix, was created. In doing so it set him on the path to Elastice.

“It kind of made me realise that, from my perspective, everyone else had it wrong,’’ he says.

“Applying for internships, you hope to make yourself stand out.

Drake argues there is no better time to start a business than while at university given students have very little financial obligations, when compared to those of older entrepreneurs, and unique access to support networks available through universities.

He says failure doesn’t matter, particularly given what can be learnt from the experience.

“All of these skills are skills you can point to in an interview and give examples of what you’ve done,’’ he says.

“Your business becomes your internship, your skills will continue to develop and improve much quicker than it otherwise would.

“As an employee you become far more valuable because you understand how business runs.”

Drake says it was only after he started asking friends he realised there were support networks in place that could help guide him through the startup process and singled out the influence ilab has had on the development of Elastice as particularly important.

“Eventually I want to be able to help online stores make informed pricing decisions, but it’s still a fair way off doing that,’’ he says.

“ilab enabled me to break down that grand vision to a more manageable minimum viable product.

“Without ilab I wouldn’t have been able to get that feedback so quickly.”