Facebook plans to take on Twitter’s handle on current events 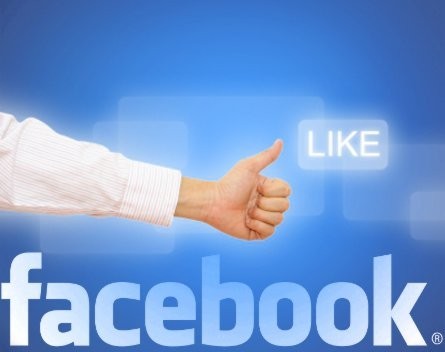 Well maybe not for much longer, as TechCrunch this morning reports Facebook is gearing up to take on Twitter as the go-to for real-time discussion of world events.

TechCrunch reports Facebook’s recent partnerships with NBC’s The Today Show and The Discovery Channel in the US, which will show Facebook trending topics on live-to-air television, are a bid to convince people that Facebook is where they should be talking about current events.

He said Facebook is looking at new tools tomake it easy for media outlets to visualise conversations happening on the social network. Over the past year, Facebook launched Trending topics, hashtags, embeddable posts, and verified accounts, plus new Trending, Topic Insights, Topic Feed, and Hashtag Counters.

Twitter is setting up its own defence, according to TechCrunch, aggressively hiring for its media partnerships team and experimenting with exceptions to its chronological stream that will surface replies and other activity in feeds.