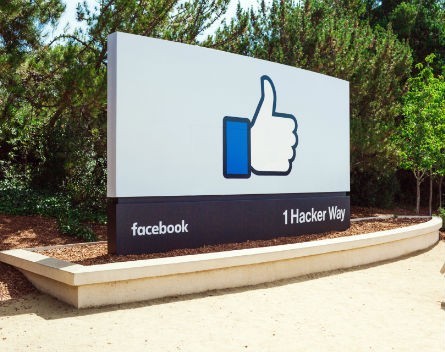 Facebook has announced that the number of startups participating in FbStart, its global developer program, has risen 61% over the past five months.

VentureBeat reports the social media has hand-picked more than 7200 startups to take part in the program since its launch late last year. FbStart was created with the goal of building a global community of mobile developers.

The program offers mentoring and networking opportunities with company leaders, and a free package of tools and services from Facebook and more than 30 participating partners. These include the likes of Dropbox, GitHub, Zendesk, Salesforce and MailChimp.

Startups participating in FbStart have received more than $250 million worth of benefits through the program. Seventy per cent of the startups taking part in the program are based outside of the United States. The program’s biggest markets include Great Britain, Germany, Brazil and Canada.

Facebook’s annual global developer conference will be held at Fort Mason in San Francisco on April 12 and 13.