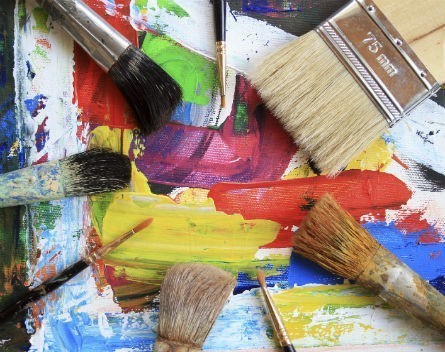 More than 70 budding entrepreneurs converged on Fishburners over the weekend to participate in Australia’s first fashion technology bootcamp.

FashHack brought together those interested in the fashion and technology industries in order to come up with innovative business ideas and pitch their prototypes.

Participants also had the opportunity to be mentored by the likes of Jodie Fox from Shoes of Prey and Jessica Wilson, the founder of Stashd.

FashHack co-founder Victoria Lai told StartupSmart the weekend was a “crazy ride” for all involved.

“There were only five to six people who have been to a hackathon at FashHack and the rest of them were completely new to the experience,” she says.

“I wasn’t expecting working prototypes or traction on their startups but to see that happen last night was amazing.”

Lai says the weekend allowed programmers and software engineers to understand how their skills can be transferred to an entirely new industry such as fashion.

“When we first started marketing this idea we found it really hard to connect the fashion and the tech industries together,” she says.

“They just didn’t understand each other or how they could be relevant… but somehow we had a surge of interest from the programming and developer industry and they’ve been able to find that connection over the weekend.”

Murray Hurps, general manager of Fishburners, told StartupSmart it was exciting to see so many fresh faces occupy the co-working space over the weekend.

“Fishburners was buzzing all weekend with the FashHack hackathon,” he says.

“It’s important to note the power of a focused event like this to attract different people to the industry, and as the industry expands there are more and more opportunities for a niche approach to succeed.”

The winners of FashHack were:

3. Cur8: an app that allows users to swipe and shop for shoes.