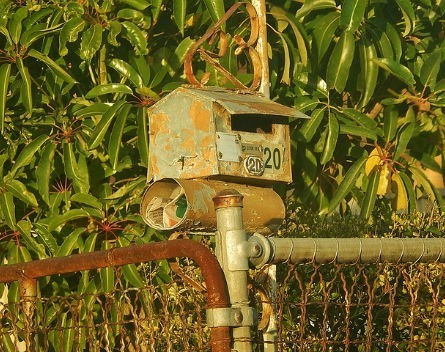 The federal Department of Communications has issued a survey to industry and developers to gauge the interest in creating a geocoded national address platform that would be free for users.

Under the proposal, all Australian addresses would be included in a data set. In this data set, each property record would contain a unique identifier, along with its street number, name, type (i.e. road, street, highway, etc.), suburb/locality, state and postcode.

Each record would also contain geographic coordinates for each land parcel, a field indicating whether those coordinates refer to the parcel of land itself or the street or suburb/locality in which it’s located, and a quality indicator for that data.

If created, the database will be managed by PSMA Australia and presented in a single flat file, with one record per row, and attributes separated by commas for easy importing.

For many startups, such a system would have the potential to streamline app development and allow an easy way for developers to verify addresses.

In a statement, the Department of Communications told StartupSmart it is interested in developer feedback on the proposal.

“The Department of Communications is exploring the possibility of making a simple geocoded national address file available to Australians at no cost to the end user,” the department states.

The Department also stresses that various privacy protections will be in place for the data.

“If, following market testing and further examination, the Department proceeds with the proposal to make a simple geocoded address file openly available to Australians, the Department will ensure the provision of the product is in keeping with relevant privacy legislation. Personal information would not be published.”

The survey is available here and is scheduled to conclude on 19 February 2015.