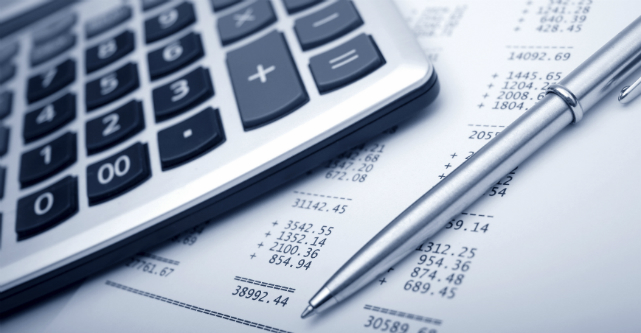 A Sydney fintech on a mission to make personal finance more accessible for everyone has secured more than 1000 users after  three months of beta testing.

With as few as one in five people having access to personal financial advice, Map My Plan founder Paul Feeney says the startup will make personalised planning more transparent and available.

“We want to make sure that people have the right information at the right time to make well-informed financial decisions,”  Feeney tells  StartupSmart.

Feeney says their financial planning platform enables users to navigate and create roadmaps to manage debt, deposits and savings for retirement or emergencies.

Map My Plan’s vision is to empower people with personal finance education in Australia first, then beyond.

“We’re all about decreasing financial stress in people’s life,” he says.

Financial stress is costly to businesses with a recent survey the startup conducted revealing that workers on average spend about 9.5% of their time at work thinking about or managing personal finances.

It’s entirely goal-based, he says, with users choosing and working toward their own financial targets based on responses to few questions and ongoing shaping of their plan as they go.

Instead of giving up control of their financial planning, the app is designed to empower users, he says.

“We’re going to put the client back in the driver seat and allow them to choose what they want advice on,” Feeney  says.

After an extensive career in private banking and financial planning, Feeney found a notable gap in the service provision of the industry he was working in.

“The industry is very much focused on building and managing money, selling products rather than just working out what it is the client needs and actually coaching them to achieve their goals,” he says.

Similarly, he believes that fintech regulatory frameworks and supports should be designed to promote the delivery of products and services that prioritise the customer first.

“It’s all written from the perspective of where the industry sits at the moment,” he says.

The financial industry needs to start thinking about what their customers really need rather than just acting from self-interest.

“It should be focused on really adding value to the customer experience and enabling people to innovate in an environment that’s not as constrictive,” Feeney  says.

With large financial institutions having major cash power to compete with new fintech ventures, Feeney says founders should really think outside the box in terms of the value or solutions they are creating.

“Like with any startup, find the real hurt point and solve it in a logical systematic and easy manner,” he says.