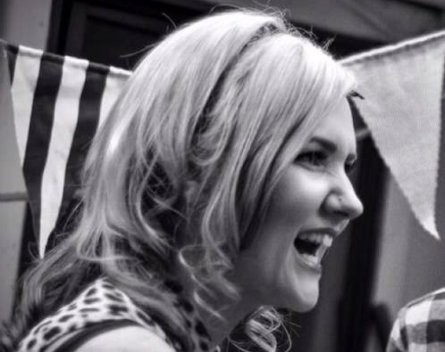 The She-Hacks events will be run in the Google Australia offices in Sydney and at Melbourne co-working space Inspire9 in late March.

The events will bring together coders, project managers and designers who will form teams of around five to develop apps around a ‘communities and neighbourhood’ theme.

The She-Hacks events are co-ordinated by the local chapters of international networking group Girl Geek Dinners.

According to co-ordinator Tammy Butow, the Melbourne chapter has grown from 300 to 800 members in 18 months.

“The internet we know now was primarily built by men, so we wonder about what it will look like if there were more women involved in it,” she says.

She attributes the underrepresentation of women at existing hackathon events to low numbers of women pursuing tech careers and ineffective marketing campaigns.

“A lot of the time the communication is quite masculine,” she says. “We’re seeing a couple of groups like The Fitzroy Academy of GSD achieving a 50/50 split. It’s about branding and sharing your message in a way that appeals to both groups.”

Events, especially networking events, are critical to encouraging women to get and stay involved in the tech start-up community.

“Events like these are an attempt to right the issue of low numbers of women in tech and connect the women who are involved or thinking about careers in tech with each other,” she says.

She adds the ongoing underrepresentation of women at hackathons is due to how the events are marketed.

The hackathons will be the peak events for their ongoing series of female-focused coder events.

Other events include an upcoming picnic in Melbourne with almost 100 female coders and the ongoing series of Girl Geek Dinner events in Sydney and Melbourne.