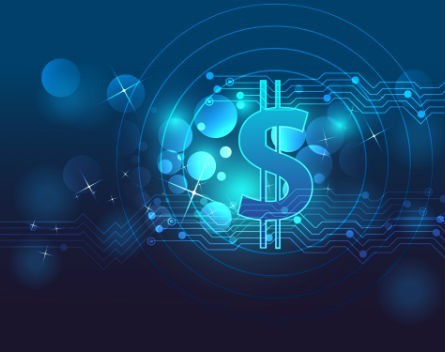 There are four policy mechanisms every Australian state and federal government should be “majoring in” in order to build a globally competitive fin tech industry, according to the CEO of fintech hub Stone and Chalk, Alex Scandurra.

He says Australia has all the basic ingredients, but lacks critical mass and the cultural focus that has built a successful fintech industry in England.

“They don’t feel comfortable investing in those areas because they don’t understand it that well. And we know from stats all around the world that angels in particular, and even VCs, will only invest in assets that they understand and think they add value to.”

One way to encourage investment is through tax incentives, like abolishing the capital gains tax on investments in startups, currently being examined by the federal government. Scandurra would like to see the government go a step further and emulate the UK’s Seed Enterprise Investment Scheme (SEIS) and Enterprise Investment Scheme (EIS), which both offer income tax relief for investors backing startups.

“You never want to take a template, copy and paste, but in principle everything they’ve done can be applied here,” he says.

“They instituted these schemes to try to attract and mobilise some of that existing wealth, into the risk capital asset class. And so far it’s doing really well. They’ve gone from zero to hero in fintech.”

Queensland recently made coding and robotics compulsory in schools and Scandurra believes STEM education is something all governments should be focusing on.

“I strongly believe the current universal language is not English or Mandarin, but computer science,” he says.

3. Build a culture that supports and encourages startups and their founders

“And he seems to do it in a very authentic way. I know Labor have been looking at this for some time as well. All the signs there are positive, but what we haven’t seen is the rhetoric translate into policy and therefore execution.

“The government has a wonderful opportunity to lead by example. Even with something as simple as being a good customer of startups.”

4. Make it easier to bring talent to Australia

Currently Australian startups rely on the Temporary Work Visa (457) visa to hire top talent from overseas and bring them to Australia. However like the Business Talent Visa (132), which is for non-Australian founders who want to establish a new or develop an existing business in Australia, lobby group StartupAUS believes entry requirements are too high.

“Even the United Kingdom, which sits within the European Union, which has many countries with talent they can access, instituted an entrepreneur visa so they could access talent from outside the EU,” Scandurra says.

“We don’t have a common market or Eurozone equivalent, so there’s even more reason for us to do that and help plug the skills gap.”

It’s not only talented individuals Scandurra wants to attract, but also great startups. He believes Australia should do what the UK Trade Investment did recently for Australian startups, and encourage those founders that wish to move to Australia.

“We could become the centre of gravity for fintech here in Asia, because we’ve got everything else going for us,” he says.

“We’ve got all the ticks in the boxes. But what we don’t have is critical mass. We don’t have that whole culture which leads to deploying capital and believing in startups.”