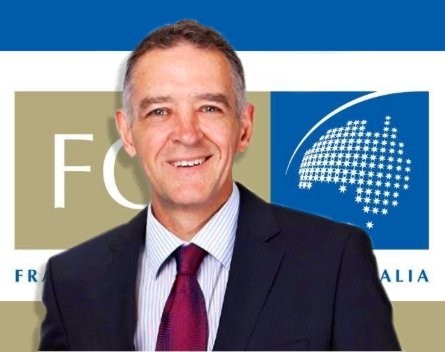 The Franchise Council of Australia’s annual awards are back, with the FCA notifying the state finalists of their success this week.

Kym De Britt, the chief operating officer at the FCA told StartupSmart the awards were part of their ongoing efforts to encourage and celebrate franchising best practice.

“The awards serve not only to recognise entrepreneurial skill and determination, but also as a benchmark for those completing the submissions. The awards are an excellent way to re-evaluate your business against your individual and franchise system standards,” De Britt says.

De Britt says franchise operators are facing another year of economic uncertainty and increasing competition, but the Australian franchise community is responding with determination and success.

The regional awards ceremonies start next week, with five finalists in the running for each of the six categories per state. There were over 100 entries this year across the country.

The six categories offer awards for both franchisors and franchisees. Entries are often a joint effort and usually come from the franchisors.

The applications are judged by a panel of franchising experts who are independent of the FCA. The names and companies of the state finalists are not publically announced.

The national winners will be announced on October 22.