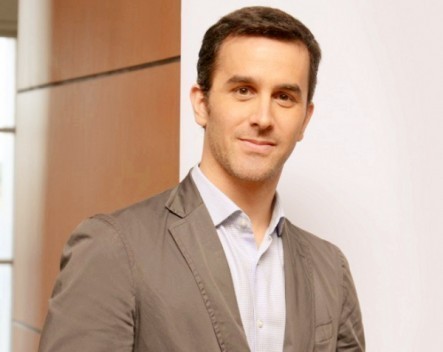 Freelancer has acquired one of Spain’s leading online job marketplaces for an undisclosed sum in order to increase its presence in Spanish-speaking countries.

Less than a fortnight ago, Freelancer acquired the assets of Israel-based freelance job marketplace and aggregator DoNanza.

The latest acquisition will be funded from the company’s existing cash reserves. At the end of 2014, the startup reported net revenue of $26.1 million, up from $18.8 million for the 2013 financial year.

In a statement to the ASX, Freelancer said the purchase of Projectlinkr is not expected to have a “material impact” on its revenue for the financial year.

Sebastian Siseles, director of international operations at Freelancer, told StartupSmart the company was “very happy” with the acquisition of Projectlinkr.

“For the company it will help us go deeper into the Spanish market,” he said.

“Spanish is the third most common spoken language around the world after English and Mandarin. And, for me personally, being a Spanish speaker … it’s wonderful.”

Siseles says the site’s new users in Spain and Latin America will soon have access to more than 5000 daily projects.

“Before this acquisition, we were still number one in Spanish-speaking countries, but this will add about 140,000 users – both freelancers and employees.”

Pete Cooper, Freelancer’s regional director for Australasia, previously told Private Media the company’s strategy of acquiring other businesses is about “supplementing and consolidating” its organic growth.

“We’re getting quite good at absorbing other businesses,” he said.

Freelancer has seen more than 14.7 million users post 7.3 million projects on the platform to date.