Geek Girls are doing it for themselves 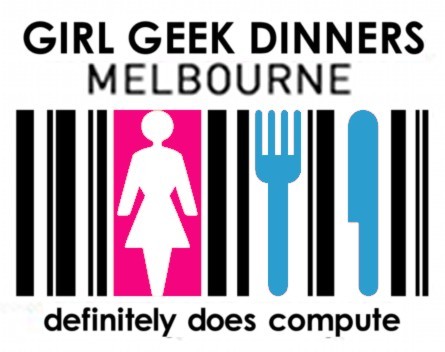 The success of Girl Geek Dinner workshops in Melbourne has encouraged the organisers to launch Girl Geek Academy, dedicated to providing training and workshops for women wanting to enter the tech industry.

The academy aims to run a number of classes aimed at women hoping to either change jobs or upskill in their current ones.

A similar program overseas, Hackbright Academy, is targeted at women only, but Girl Geek Academy co-organiser Tammy Butow says Hackbright had not been set up and run by women as theirs was.

“As women founders we will design it to better suit the needs of women,” Butow says.

“That means making sure we’re flexible for people who have part-time jobs and those who have kids.” She says full-time courses were less of an option for this audience.

At the moment they were still finalising the course structure and costs, but wanted to keep it affordable. They’ll also be focusing on attracting more women instructors to run the classes.

Butow says that through her involvement in Girl Geek Dinners and female-focused hackathons she had met many women who felt intimidated around the heavily male-oriented tech culture.

“This is an opportunity to open their eyes to the industry and skill them up in a way they can find work,” she says.

She identified the lack of awareness to the huge number of events in the industry among many women as an issue that she and others were trying to address, as well as getting more females along to them.

The Melbourne Geek Girl Dinner branch made an effort to attend industry events as a group, which also reduced the feeling of being the “only” girl at many events.

Geek Girl Academy is self-funded and they are not currently looking for funding to kick it off, though they are looking for sponsors and have enjoyed huge support from many already.

The academy will be launched in July.

First preference for all courses will be given to women, with any spots left made available to men who then have to bring along a female friend.

“We normally have one or two men come along, but we do sell out a lot of the time,” Butow says.