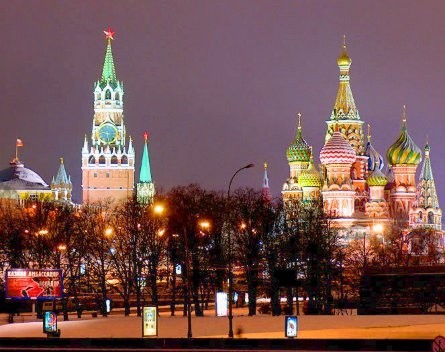 Entrepreneurs with ambitions beyond their own borders have been invited to apply for one of 15 places in the Australian delegation to Moscow for the Global Entrepreneurship Congress 2014.

The Kauffman Foundation, an entrepreneurial education and research network, will coordinate the congress. The summit will take place in 17th to 20th of March.

“The congress gives all the nations involved in the global campaign a focal point and the opportunity to come together and learn from each other,” she says.

The delegates will also take part in research initiatives to identify the issues holding entrepreneurship back in every represented country.

A report will be published during the congress detailing the research.

Munasinghe says Australia fares quite well compared to many other countries, but more policy changes are needed to grow the ecosystem.

“Australia is doing well in some areas such as the ease of starting a business, but when it comes to issues such as accessing funding we could do better. We’ve also got issues around our employee share options scheme and could do more with tax incentives that we have seen work in other countries,” Munasinghe says.

Applicants will need to self-fund their trips and are encouraged to reach out to the coordinating team for help securing their visas.