Global Startup Wiki launches, but with doubts Australia will embrace it 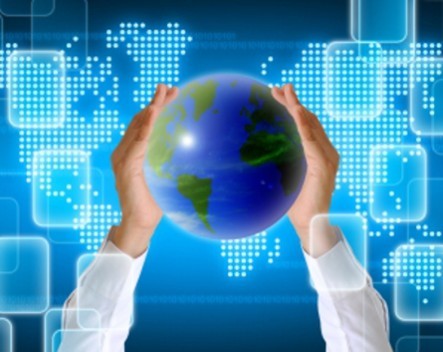 There have been several attempts at creating a snapshot of the Australian startup scene, but when startups launch and fail on almost daily basis it’s a hard thing to capture in a useful format. There’s also no up-to-date info on what the industry means to the overall economy.

The most detailed report on the industry, the Startup Economy Report, was completed in April 2013 when Google Australia stated that “The Australian tech startup sector has the potential to contribute $109 billion or 4% of GDP to the Australian economy and 540,000 jobs by 2033”.

In order to help facilitate growth and understand how the industry impacts the economy it’s important to have accurate information.

Enter the Startup Wiki, a new initiative launched by Philippines-based entrepreneur Bowei Gai to try and build a comprehensive global guide to the startup world, with emphasis on regional stats and data.

Originally, Gai set out to create a number of regional reports on his own, but found the task arduous along with the fact they became quickly outdated.

To give an example of how the wiki can be populated, the Philippines entry has been created with up-to-date info.

Australia’s entry remains sparse on information and it will be up to someone in the community to embrace the idea and start populating and editing it as things change.

There’s some disagreement among Australia’s startup leaders as to whether the Wiki could amount to any value for the local community.

Pollenizer CEO Phil Morle says surfacing what is normal for investors and entrepreneurs is an important part of helping us plan and grow.

“There are lots of initiatives like this and they are quite an investment of effort,” Morle says. “The Wiki format will help share that load, but who’s going to start in Australia?”

Adventure Capital managing partner Stuart Richardson says an independent, crowd-sourced, and verified record of fact, such as that Bowei is attempting to create and sustain, will be valuable to the rapidly growing Australian entrepreneurial ecosystem.

But Startup Victoria cofounder and director Scott Handsaker is slightly sceptical of how useful the wiki could be.

“The underlying motivation behind this is laudable, but it remains to be seen whether a single global repository like this will be useful,” Handsaker says.

“The problem with anything like this is that unless it is institutionalised at multiple levels, effort will fade away and people will move onto other things. I would want to see evidence that the founders of the wiki were in it for the long term.”

Handsaker believes when it comes to anything to do with a startup ecosystem, the answer is always local.

“The best resource for this kind of information is going to be generated and held locally, and it is not clear that attempting to put it into a global repository as well will have any extra benefit,” he says.