Google admits to a diversity problem, releasing stats on its staff 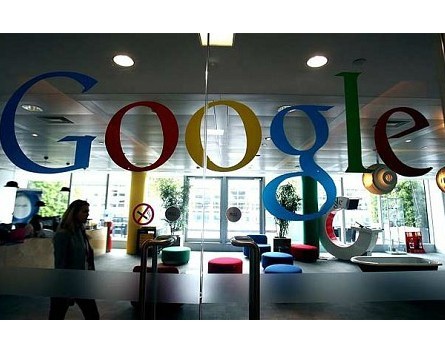 The numbers point to a glaring problem, but the behemoth’s admission could be a first step to change.

A post entitled “Getting to work on diversity at Google” says: “We’ve always been reluctant to publish numbers about the diversity of our workforce at Google. We now realize we were wrong, and that it’s time to be candid about the issues.”

The post goes on to try and unwrap some of the reasons for lack of diversity being an issue, including low numbers of women and minorities undertaking computer science degrees:

“There are lots of reasons why technology companies like Google struggle to recruit and retain women and minorities. For example, women earn roughly 18 percent of all computer science degrees in the United States. Blacks and Hispanics make up under 10 percent of U.S. college grads and collect fewer than 5 percent of degrees in CS majors, respectively. So we’ve invested a lot of time and energy in education.

“Among other things, since 2010 we’ve given more than $40 million to organizations working to bring computer science education to women and girls. And we’ve been working with historically black colleges and universities to elevate coursework and attendance in computer science. For example, this year Google engineer Charles Pratt was in-residence at Howard University, where he revamped the school’s Intro to CS curriculum.

“But we’re the first to admit that Google is miles from where we want to be—and that being totally clear about the extent of the problem is a really important part of the solution.”

The posts points to a page that has some more information about how Google is working on diversity, both at the company and on the web.

The page states that: ” Google is committed to bringing together people—in our workforce, our industry, and on the web—who have a broad range of attributes, experiences, and points of view. We believe our differences make us stronger, and produce better, more innovative work.”

The topic has been a source of much discussion in the industry for some time, with similar issues in Australia for tech startups.

The issue was recently highlighted in Silicon Valley when one of Github’s female employees, Julie Horvath, left the company claiming that the company culture supported gender discrimination and that she had been bullied and intimidated by others while there.