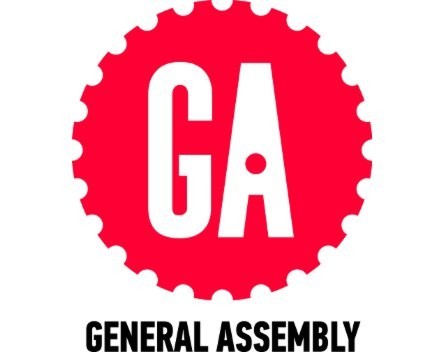 Google has announced an eight-week online course for aspiring tech entrepreneurs to be run from January to March in partnership with digital education group General Assembly.

The Introduction to Startup Entrepreneurship course will take emerging entrepreneurs through how to develop an idea, design and branding, collaborating with developers and marketing.

The course will be run online, with weekly online meet-ups via Google+ Hangouts.

General Assembly will select 10 of the start-ups involved to take part in an intensive two-day mentoring program as part of Google Bootcamp at the end of the program.

In a statement, Google Australia’s engineering director Alan Noble said: “Tech start-ups could contribute $109 billion of GDP and add half a million jobs by 2033, but to unlock this potential we need more young Australians having a go. Rather than pursuing summer internships in more traditional fields, we hope more Aussies will consider the tech sector after taking part in this online summer school.”

The course will be led by a four-man team of start-up experts including Patrick Crooks, chief executive of Fusion Co-Innovation Labs; Charbel Zeaiter, a user experience expert at Velvet Onion; Phil Reither, a developer at Tapestry; and Kain Tietzel, co-founder and creative marketing director at PhotoMerchant.

Earlier this year, StartupSmart spoke with Google’s global vice president of engineering Venkat Panchapakesan about why there has never been a better time to launch a start-up, and about the three big trends that were converging to create entirely new opportunities for nimble businesses.