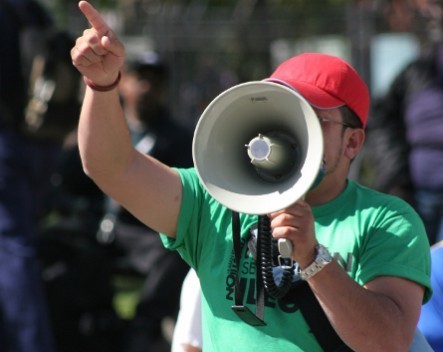 The Governance Institute of Australia has put out a plea to the federal government to retain the Corporations and Markets Advisory Committee it says has “been at the forefront of cutting-edge policy”.

The Governance Institute’s national director policy, Judith Fox, said that while the axing of CAMAC was part of the government’s 2014 budget measures, abolishing the body would result in corporate Australia having to shoulder the far greater costs and senseless ‘red tape’ associated with poor quality regulation.

“There’s a lot at stake in losing CAMAC,” Fox says. “Corporations and the financial markets are the lynchpin of Australia’s economy. If they do not function efficiently, there will be detrimental consequences for business, investors and the capital markets.

“Having an expert, research-focused, consultative and independent body like CAMAC to develop and advise the government on best practice policy has made a significant contribution to the strength and efficiency of our corporate and financial institutions. It has avoided knee-jerk, politically-motivated regulation that can be very damaging to the economy”.

Fox also pointed out that as a cost-saving measure, abolishing CAMAC was difficult to understand.

“CAMAC convenes a part-time panel of corporate law luminaries who for all intents and purposes volunteer their time. It is supported by three staff at an annual cost of $1 million,” Fox says.

“It’s a small body that punches well above its weight and delivers economic benefits that greatly outweigh its funding costs, such as our high standards of corporate governance and a stable and efficient environment for corporate activity. These things are easy to take for granted but will be deeply missed when they are gone.”

The institute says CAMAC has distinguished itself for developing practical policy and regulation on a wide range of issues including enhancements to continuous disclosure, managed investment schemes, executive remuneration, related party financial transactions, statutory derivative actions to empower shareholders, and many more.

The body has also been at the forefront of policy with its most recent projects including recommendations to facilitate crowdsourced equity funding and reforms to modernise the AGM to better engage retail shareholders.

“Corporate and financial activity is dynamic by nature. That means reform must also be ongoing to keep up with new challenges. The need for CAMAC is just as compelling today as when it was first established,” Fox said.

“CAMAC is a lean, efficient and highly-regarded organisation that has improved our corporate institutions over the past two decades and continues to have a vital role to play in the decades ahead. Corporate law reform cannot stand still. Bring back CAMAC.”

Submissions on the exposure draft bill to abolish the Corporations and Markets Advisory Committee close on October 24, 2014.