Here’s how to attract funding, according to the head of Eric Schmidt’s investment fund 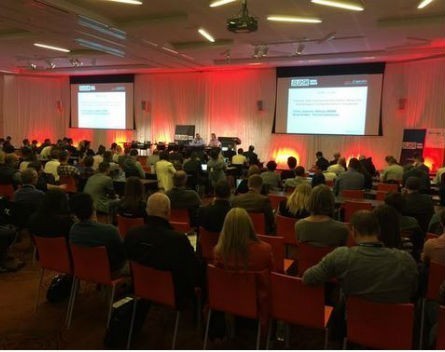 Startups will attract investors if their founders are passionate about the problem they are solving and have experienced the issue firsthand, according to the principal of US venture capital firm TomorrowVentures.

Speaking at the Slush Down Under Conference in Melbourne, Brad Holden said investors are more likely to invest in a startup if the founders have an extensive knowledge of the industry they’re disrupting.

“What we look for in global investments is one of two things,” he says.

“One is universal appeal. Atlassian and Campaign Monitor, those tools are great for businesses everywhere. On the other side are the companies that take the founders’ knowledge of the market. That’s a built-in advantage to American companies coming here.”

Holden also stressed that entrepreneurs who are familiar with the problem they’re fixing will also catch his eye.

“Solve a problem that is familiar to you,” he says.

“If you’re not passionate about the problem you’re solving you’re just not going to be successful in the long run.”

If you’re not passionate about what you’re building, you won’t be successful – Brad Holden @tomorrowvc #SlushDownUnder

Healthcare and fintech are spaces to watch, according to Holden. However, Australia’s regulatory framework is preventing local startups from competing with their international counterparts.

“I’m interested in anything where it’s a huge market and you can build a tech solution that is better than anything out there,” he says.

“Healthcare IT in the US is a big one, education, fintech – there’s a huge process of unbundling banks [at the moment]. We most likely would not invest in an education or healthcare startup here just because the regulatory framework is so restrictive.”

TomorrowVentures is the investment vehicle for Google executive Eric Schmidt, and when asked if that creates a conflict of interest when deciding whether to invest in a potential competitor of one of Google’s many ventures, Holden says he is kept at arm’s length from Google’s day-to-day operations.

“We’re not restricted in terms of potential conflicts – Google does a lot of things but it’s more of a headline risk if Eric Schmidt invests in a Google competitor,” he says.