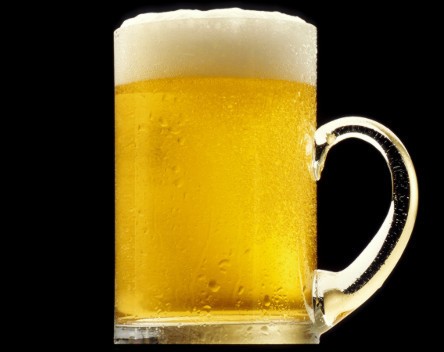 Drinkers will be able to pull their own draught beer at home from a refillable dispenser, which is due out this year.

Lion, one of Australasia’s leading food and beverage companies, believes the dispenser, dubbed Tap King, will appeal to men aged 30-plus who “tend to get out and about a little less due to changing life stage and work/family commitments”.

Lion spokesperson Kelly Johnston says Tap King refills will be priced at a premium compared to bottled beer. The brews include Boag’s, Toohey’s and XXXX.

She says Tap King refills are aimed at “anyone who loves beer, particularly the sensation and taste of draught beer”, but insists they aren’t designed to be consumed in one sitting.

As the “man cave” concept picks up pace, perhaps there’s an opportunity to create something similar to Tap King.