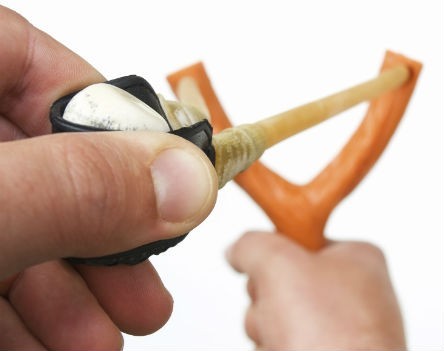 ESVCLP status is awarded by the Department of Industry and gives venture funds with at least $10 million of committed capital exemption from standard income and capital gains taxes. On Thursday, the Artesian-backed Slingshot Venture Capital fund became the 13th fund to be awarded ESVCLP status since the policy was introduced in 2007.

The Slingshot Venture Fund is a $10 million fund that partners with corporates to find and develop potential investment opportunities through the Slingshot Accelerator Program. It’s the third fund of this type backed by Artesian, along with the BlueChilli Venture Fund and the Sydney Angels Sidecar Fund.

Artesian also operates the Australian Venture Capital Fund of Funds, which invests across a number of ESVCLPs, giving investors exposure to as many as a thousand startups.

“In some ways it’s an alternative to direct government funding of startups. There’s a lot of talk that government should set up a seed fund in Australia. Our view is the private sector can do it and we have a solution using a government vehicle that is effective,” he says.

It allows investors to invest a small amount of money, say 20% of what they intend to invest in venture capital, in the Fund of Funds, giving them exposure to a lot of startups, lessening risk. The fund can then be used as a “pre-screening funnel” allowing investors to use the rest of their money to support startups where they believe they can add value. That’s opposed to becoming an angel investor, a time-consuming task, Colless says, or investing in a traditional venture capital fund where individual investors have little control.

Colless says Artesian has already received interest from investors under the Significant Investor Visa program for its Fund of Funds. As of July 1, those applying for visas under the program will be required to invest at least $500,000 of the stipulated $5 million investment in venture capital. He says the high amount of diversification is appealing to investors that are used to putting their money in more conservative assets.

“We’ve probably got one of the only products in the VC space in Australia that really is highly diversified,” Colless says.

“Slingshot for us is another piece of the puzzle, building out a product that provides highly diversified investments.”