How much should I charge? New research reveals the median rates for creative freelancers 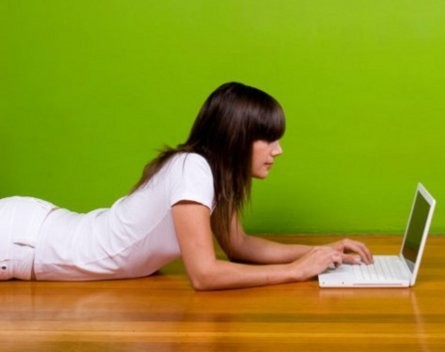 The Loop’s chief executive, Bane Hunter, says they commissioned the survey in a bid to deliver more transparency to the industry.

“In a lot of cases, creative industry freelancers are out there finding their own work and negotiating their own fee, but have no real information on what the going rates are in their field. And of course, no one wants to under value themselves, or conversely, price themselves out of a job,” Hunter says.

The mid-level web, digital and user experience designers, and animators and motion graphics designer charged $50. This was also the median rate for mid-level screen editors, marketers and PR representatives.

Co-founder of the Loop, Pip Jamieson, says one of the biggest challenges freelancers face is knowing what to charge and making their rates sustainable.

“We’re hearing that one of the biggest difficulties faced by freelancers in trying to earn a fair wage is the completely blind position that they are entering into negotiations with clients and employers from,” Jamieson says.

In late November, The Loop released data from the same survey about the key challenges facing creative freelancers.

Almost all freelancers (97%) had worked more hours on a project than they costed for, and more than half (56%) have taken on more junior freelancing work in order to stay afloat.

Almost half (47%) have not been paid in full for their freelance work at one time, and for the average freelancer interviewed, incomplete payments occurred 11.5% of the time.