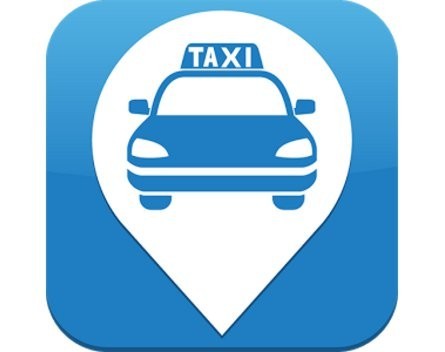 Victoria is leading the way with new regulatory changes that will open up the taxi industry, according to Ingogo founder Hamish Petrie.

A number of taxi reforms commence today, the full list of which can be found on the Victorian Taxi Services Commission website.

Petrie says the biggest change is that drivers are no longer required to be affiliated with major taxi networks, which liberates them from an $800 monthly fee, which must be paid regardless of the amount of bookings the network secures a driver.

“That’s $10,000 that’s forced on them by regulation, so anything that helps bring down these regulated costs is a positive, it makes driving a more attractive thing to do,” Petrie says.

“Ingogo welcomes the changes in Victoria and the benefits this more open and transparent model will bring to customers and drivers,” he says.

Licences are now available to all eligible applicants for an annual fee of just over $22,000.

Ingogo allows users to book and pay for a taxi via its smartphone app, while also giving technology to taxi drivers which enables physical card payments.

It launched in Melbourne in early May and has almost 1000 taxis signed up to its service.

“Victoria’s definitely taken the lead on this,” Petrie says.

“New South Wales has been sitting back and watching what has happened in Victoria, and while they’ve had the confidence to make some changes themselves, not to the degree of Victoria, which is a pretty big step, but they’ve come in and reduced the surcharge in NSW.

“They’ve welcomed new players like Ingogo into the fold by looking to modify regulation to encompass new technologies.”

Petrie says the changes have very quickly built a completely new taxi network for Victoria which brings with it more competition, something that’s ultimately good for passengers.

“We would like to see a period of review of the rollout of the Victorian model, and federal government oversight to ensure that any changes to taxi legislation are considered from a national perspective,” he says.

“Taxi services have been held ransom to a few greedy interests for too long and it’s important to create a national standard to bring consistency and certainty to this important industry.”