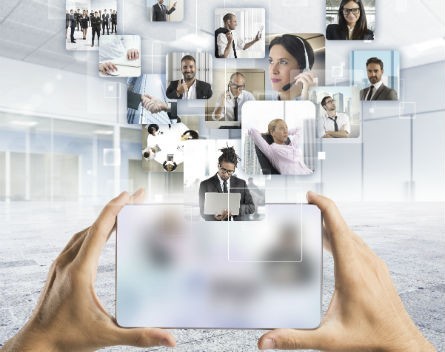 Internet Australia is calling on the Abbott government and the opposition to hold a national forum that brings together the local startup ecosystem in order to develop a bipartisan approach to fostering innovation.

Laurie Patton, the chief executive of Internet Australia, told StartupSmart that industry, policy makers, academics and unions need to come together if the nation is serious about investing in fast-growing technology companies.

He hopes a national summit will be held later this year or early next when both sides of politics will be sharpening their pitches to technology-minded voters in preparation for the 2016 federal election.

“You get countries like Israel for example that have a really highly developed startup culture,” he says.

“You’ve got Silicon Valley. These are places in the world where a decision has been made to be really good at something in particular. And what we need Australia to do, I think, is to commit to being a very clever country.”

When asked what particular industries Australia has a natural advantage in, Patton says agricultural technology is a sector that really excited him.

“Some of the things that are happening in the area of the Internet of Things are really very impressive,” he says.

“The opportunities to use the Internet of Things in agriculture, for example, are quite extraordinary. An example I saw the other day was the ability to use sensors to monitor the oyster beds to know when there’s the potential for contamination. There are also ways to monitor how cattle are eating and their health.”

READ MORE: Agtech key to feeding the world by 2050

A bipartisan approach to digital innovation is necessary, according to Patton, because of the nature of the election cycle.

“We need a strategy that comes from the top down,” he says.

“But we also need a longer term strategy where both parties have agreed that no matter who’s in office the strategy will continue. It’s the constant tugging on the policy levers every time there’s a change of government that’s the issue.”

As for whether Aussie startups need another government talk-fest, Patton points out that the industry won’t get the result it wants unless there is a clear path forward.

“You never get action unless you get everyone in agreement,” he says.

“The only way to get people in agreement is to get them in the one room at the one time and develop a strategy. What we really need is for the startup sector to come behind this. Write to parliament; write to your local member. This will only happen if the government realises the extent of support there is. It’s one thing for them [startups] to say they want action, but action only comes as a result of people making themselves felt.”