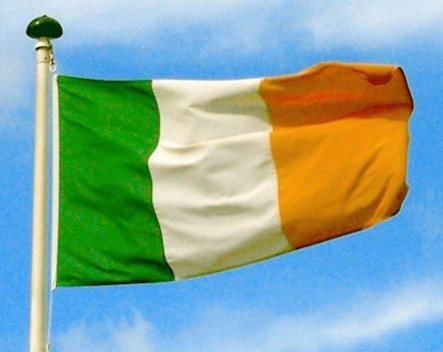 Enterprise Ireland, the Irish government trade board, has announced its first start-up ambassador for Australia, Sydney-based Eamon Eastwood, in a bid to entice both Irish entrepreneurs and Australian founders to set up base in the emerald isle.

The founder and chief executive of food importer Taste Ireland, Eastwood has been based in Australia for over a decade.

He told StartupSmart that while the rain may come as a bit of a shock to Aussies, Ireland and Australia are culturally similar and both had entrepreneurial communities influenced by their small populations.

“The small population here in Australia is a challenge, and just like in Ireland it means you need to be planning to go global from day one. To have a base in Ireland would put Australian start-ups within a six hour flight to the America and Europe, which means over 400 million customers at your fingertips,” Eastwood says.

“It’s a more developed ecosystem. Intel moved in over 20 years ago and they’re still there,” says Eastwood, adding that start-ups were better placed to make strong connections in Ireland.

“When you’ve got a country of only 4.5 million, it’s not too hard to get to know everyone in your industry in a short space of time. This has its advantage and disadvantages, but it does mean you can know your industry really well.”

In a statement, the manager of enterprise for Ireland’s Overseas Entrepreneurship Department, Lorcan O’Sullivan, said: “For mobile Australian start-ups looking to start a business in the northern hemisphere, I believe it would be a win-win for us and them if they looked at Ireland as a possible location.”

Enterprise Ireland has invested nearly $400 million in over 1100 businesses in the past 10 years. They also have investors in England, the Middle East, China and the United States.