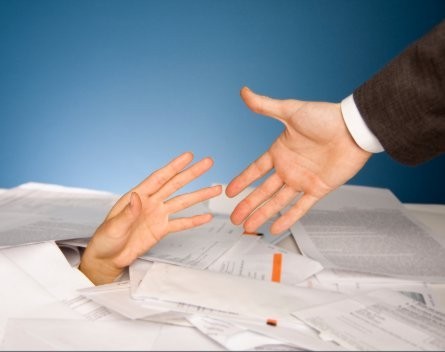 According to chief edge officer at the Centre for the Edge at Deloitte Australia, Peter Williams, reports of Australian startups’ struggles are greatly exaggerated. In fact, he went so far as to call them “bullshit”.

Speaking at the Remix conference in Sydney on Thursday on the topic of how the startup revolution was affecting cultures and communities, Williams called into question the latest report on the state of the Australian startup community and the challenges they face. “In the digital revolution it does not matter where you are,” says Williams.

While he admits that things are “comparatively tougher” for startups in Australia than those in the US, he says things are easier than they have ever been. He notes that 66% of the fastest growing startups in the Asia-Pacific region call Australia home.

Williams would know, having been a long-time innovator in digital and startup culture, teaching corporates about how to inject startup innovation into their company thinking long before it was a popular catchcry. He joked that while some call him a “pioneer”, others just call him “old”.

He called on Australians to use their apparent disadvantage. “The truth is that sometimes the best things come from those who don’t have everything on a plate,” he told the conference audience. “Don’t focus on what you haven’t got; work out how to get it done with what you have; or what you can get.”

He said things being debated in the community currently like ESOP share schemes weren’t going to make or break startups, it comes down to “just doing”, something he calls the “DO-ocracy”. He says Australian company LIFX was a perfect example of a company born out of one person having an idea and making it happen. LIFX recently beat global powerhouse Phillips at its own game, taking out a top innovation award for re-inventing the lightbulb.

“We are now in a hyper-connected world, people can mobilise like never before. This is changing the structure of society,” Williams says. The new way of thinking was about “aiming, firing and then adjusting.” He says that, unlike previous cultural disruptions, the thing with digital was that there is no end in sight and the rate of innovation increases exponentially.

‘This is new but there is no end in sight’ ‘Iterate fast, learn by doing’ ‘Opportunities are abundant’ ‘We’ll work it out’ @rexter #RemixSyd

And what internet luminaire does not have a creed? Not this one. Here’s Williams’: