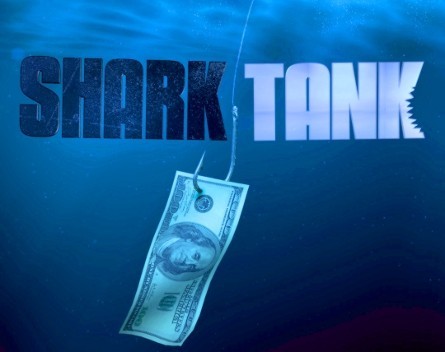 Network Ten has revealed that Shark Tank will be the name of the new Australian show that will see entrepreneurs pitching against each other to woo a group of potential investors.

As StartupSmart reported, the network recently put a call out looking for companies to take part. At the time, producers likened it to Dragon’s Den, with a local attempt at recreating the well-known series having dismally failed in 2006.

Shark Tank has a slightly different format, with a US version having some success connecting with audiences and picking up an Emmy Award for Outstanding Structured Reality TV Show.

According to a statement from Ten the judges, or sharks, who are yet to be announced, are “our best and brightest entrepreneurial multi-millionaires” who “will bring their passion, enthusiasm and drive – plus their cash – to Shark Tank, along with their years of experience and success and a powerful desire to help find the next great Australian success story.”

Those competing are “Australian innovators, inventors and entrepreneurs from all walks of life”.

Chief programming officer Beverley McGarvey says Australians are among the greatest entrepreneurs in the world.

“The Australian version of Shark Tank will be an accessible, compelling and highly entertaining show that will appeal to all age groups,” McGarvey says.

“Viewers will be captivated by the passion, enthusiasm and drive of our inventors – and by the incredible ideas they will present to our Sharks.”

The Australian version will be created by Shine and is set to air next year.