Last-minute travel and tour app launches after taking time out 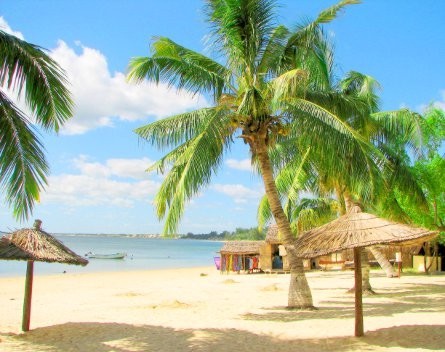 During that event the goStandby team estimated they would be able to go commercial within two weeks, but co-founder Nathan Challen said they quickly realised that wouldn’t be the case.

“The first few weeks were chaotic,’’ he says.

“Off the back of Startup Weekend, we kept the pace of the weekend going.

“We had versions of goStandby that needed to be developed into a more sophisticated platform, whilst getting operators on board and listing offers and building up a user following.”

Challen says it became increasingly obvious that goStandby was in for a significant move away from the original vision, a move which would take time, and required withdrawing from the market for a period of time.

“Our core value proposition of listing an offer in the 24-hour window and that being consumed by travellers in the immediate area was not really clear in a website context, where a geo location enabled service in the hand of travellers is our offering,’’ he says.

“There was a great risk of that proposition being lost on both tour operators and consumers alike.

“The content of the conference re-affirmed that the opportunity in the tours and activities space (was) ripe for a shakeup and the opportunity was as large or larger than we first thought.

“We realised that much of the future success of our platform was dependent on the quality execution of our product.

“This was the moment that persuaded us to focus on commercially building the WebService API and iOS app which took us from September to now to complete.’’

It was this period Challen says was the most difficult part of the journey.

“The worst thing has been withdrawing from the market whilst building the product and the anxiety of viewing travel tech news daily, seeing if the first mover advantage has been lost,’’ he says.

“But we are here and have survived.”

Challen estimates the market goStandby seeks to win over includes over 10,000 tourism operators.

“We are in the process of directly marketing to a large percentage of those operators,’’ he says.

Moving forward Challen says goStandby is focusing on consumer adoption and awareness, while working on developments for the iOS app, and support for Android and other devices.