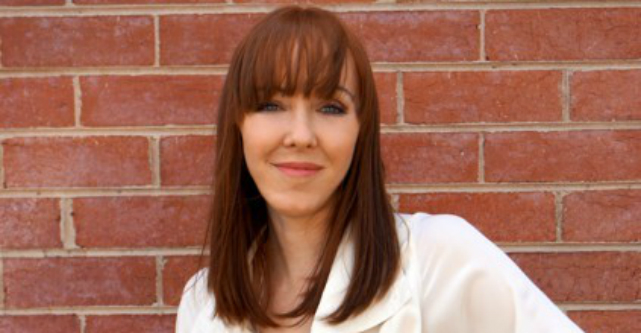 There’s an elephant in the Australian startup ecosystem that needs to be acknowledged, serial entrepreneur Rebekah Campbell says.

Of the 122 various investors in Campbell’s startup, Hey You, she says not one is a woman.

And when she pitched to about 150 investors to try to secure a $5 million capital raise, only one was a woman.

“These are the people that are making the decisions about which people and ideas get backed.”

Diversity in this part of the startup ecosystem is necessary because its effects trickle out to other areas, she says.

With investors playing long-term strategic roles in startups as advisers and mentors, she wants more women leaders for up-and-coming female founders to reach out to.

“Now, I have managed to get a couple of really great female mentors but they took me a long time to find,” she says.

The challenge of leading non-diverse teams

Campbell says her efforts to integrate gender diversity in her tech team has been hard because of a lack of women in STEM education.

Campbell even attended a university directly to find female engineers and found that from a class of 200 there were only two.

Hey You now has a team of 16 engineers, but none are women.

Leading a team of male engineers as a woman with relatively limited experience in coding and engineering has had its own consequential challenges.

“The fact that you’re female probably exasperates the obviousness that you’re not experienced,” she says.

Having worked side by side with male leaders who share the same experience as she does, Campbell feels that they get away with it because they can relate better with the male-dominated team.

“My style is always going to be different, I think,” she says.

As a startup founder Campbell says she finds there are certain social nuances that make it uniquely challenging for her as a woman.

Many times she says she has been weary of being perceived as a “bitch”.

“I’m always conscious of whether I’m coming across as being aggressive whereas I think if I was a man, I probably wouldn’t be as conscious of that,” she says.

Reflecting on her journey

As most entrepreneurs do when starting out, Campbell learned a lot through trial and failure.

“I was not a tech founder,” she says.

Despite having a physics background and technical thinking, she didn’t know how to write code or build a strong engineering team.

“I made lots of mistakes and I hired the wrong people,” Campbell says.

She believes making mistakes early on when there is time for it can be incredibly useful and productive.

After recently closing a $5 million funding round led by Westpac and seeing Hey You continually grow month-on-month, Campbell has created a new addition to her list of achievements – she has welcomed a baby girl into the world.

“For International Women’s Day, I’ll be looking after my young, one week old daughter,” she says.