Many Australians planning to change jobs want to start their own business in 2014: Survey 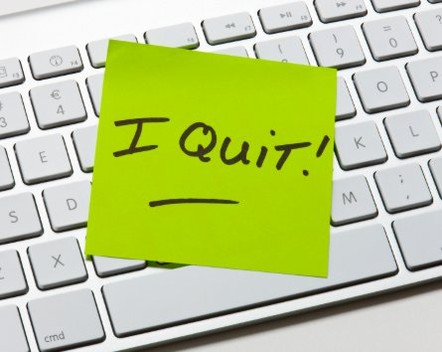 A third of Australians are planning on changing their career this year, according to national bookkeeping franchise First Class Accounts.

And of those planning to change their career, more than a third plan to start their own business, the firm’s survey of 1000 people found.

First Class Accounts chief executive Joe Piovesan told StartupSmart the new year was fuelling start-up ambitions, but aspiring business owners needed to do a lot of research and planning before they quit their jobs.

“The start of a new year appears to give people a renewed energy and drive for starting their own business and it’s the perfect time to research your options,” says Piovesan.

The key motivation for starting up their own company was flexibility (66%), with one-third saying they were keen for additional time with their families.

Many were also attracted to the increased responsibilities and potential, with 48% saying they wanted to be handed the executive decision-making power and 44% attracted by the potential to earn more money.

Piovesan says the most important thing people should do before deciding to start a business is research.

“Do the research so you know what it takes. Plan it in a very detailed manner and know the business potential back to front. It’s extremely important to do that before you take the jump, and be conservative with your estimates,” he says.

Piovesan says this research will either reveal why the idea won’t work or help to mitigate some of the fears first-time business owners have.

A third of the survey respondents said their biggest concern was watching their business fail, and just over a quarter said they were reluctant to give up the security of full-time employment.

“A lot of new business owners don’t appreciate the effort it takes to get started. It’s a long, hard slog to get a business up and running but if you’re smart and persistent you can make it work,” Piovesan says.