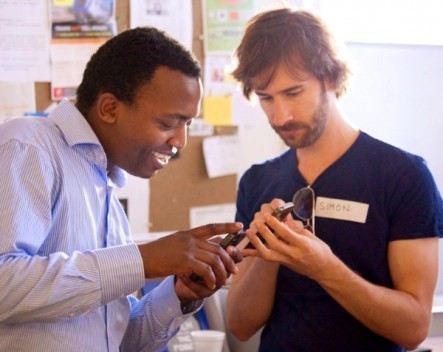 Startup Week is back again this year to shine a spotlight on Victoria’s growing startup ecosystem.

The festival, which is organised by Startup Victoria, will run from Friday, March 27 until Thursday, April 2.

“The startup scene is still quite new and not everyone is aware of what is happening in the community,” he says.

“The main goal is to showcase the community to show what awesome stuff is happening. A big focus of it is to get more people excited about it… so it plays into our goal of creating more founders and better founders.”

Anbeek says the week will be all about encouraging new people to get involved with startups and meet inspirational people along the way.

“A lot of events are for early stage people, people walking around with an idea or about to get started,” he says.

“But we also have some events for people who already run a business so they can become more successful with it.”

The main difference between this year’s festival and last year’s is that this time around people will have the opportunity to sit down with an experienced entrepreneur during office hours and receive encouragement and constructive criticism.

“It’s co-working spaces, success stories, accelerators, incubators and basically everything you can imagine which is active in the space right now,” Anbeek says.

“We want people to really show what it’s like to either found a startup or to work at a startup.”

Richmond-based co-working space Inspire9 as well as venture capital firms Scale Investors and Oxygen Ventures in the Melbourne CBD will be participating in the open office program.

For the full schedule, head over to the Startup Week website.